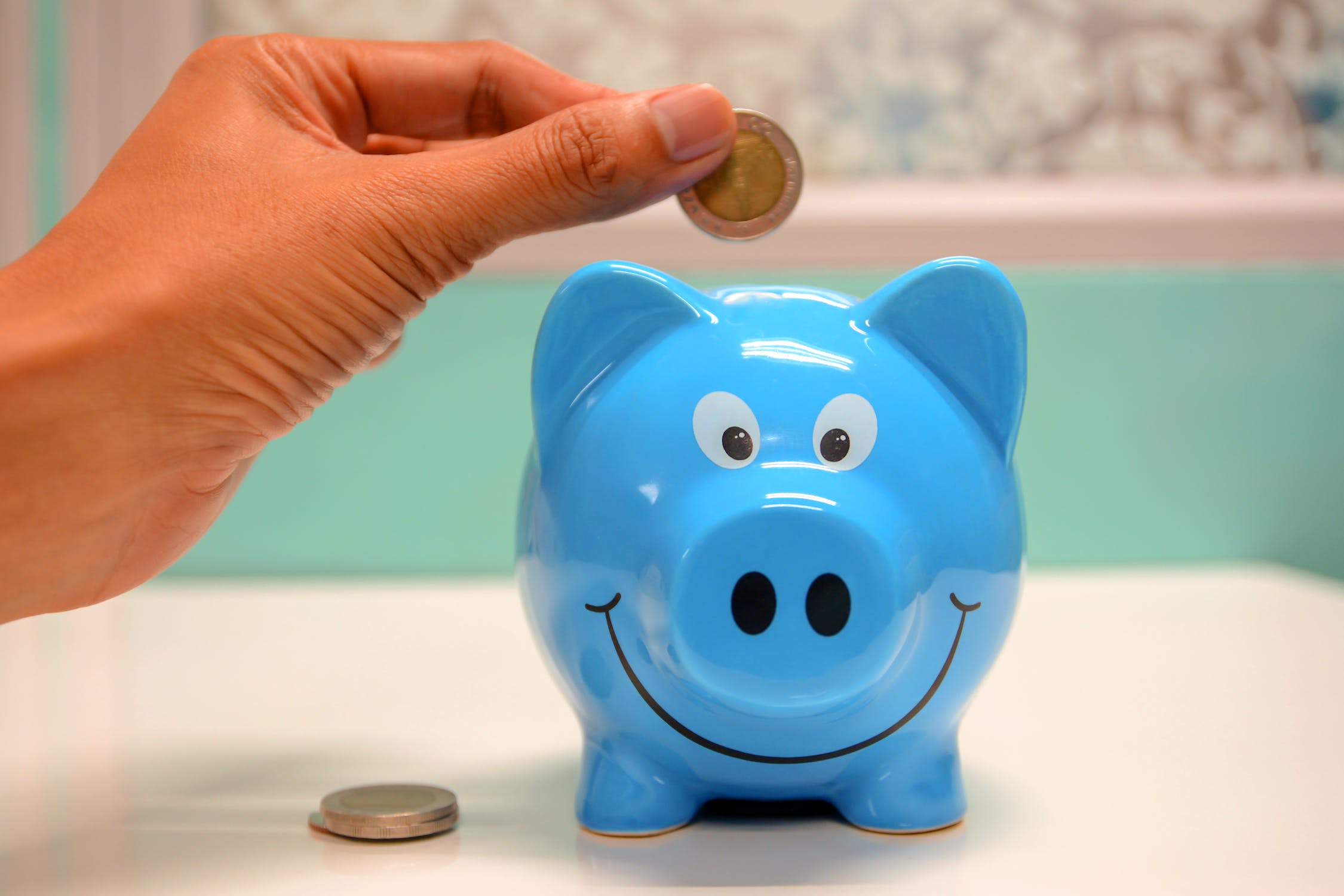 This will be a way to run Spot Instance as an On Demand Instance, it can save money for people who run services on EC2 which does not requires a high SLA. There are a couple of ideas to solve the problem.

Surely, this discussion is only for the cases when the EC2 instance contains state data or persistent data, if the instance is only a stateless application layer, you do not need to worry about it at all.

Use Second Attached EBS for User and Application Data

I gave up this options, because for me it is almost impossible to make it, because there are so many configuration I need to update, for example, docker, many sides under `/var/www` etc.

Sync or Backup the Data all the time, When re-launch, restore the data from backup

Set to Not Delete EBS after instance termination

Some ides to check and re-attach the EBS volume

The steps and the logic:

These steps should be same for both manual step and script steps.

1 thought on “How to make EC2 Spot Instance Data Persistent?”