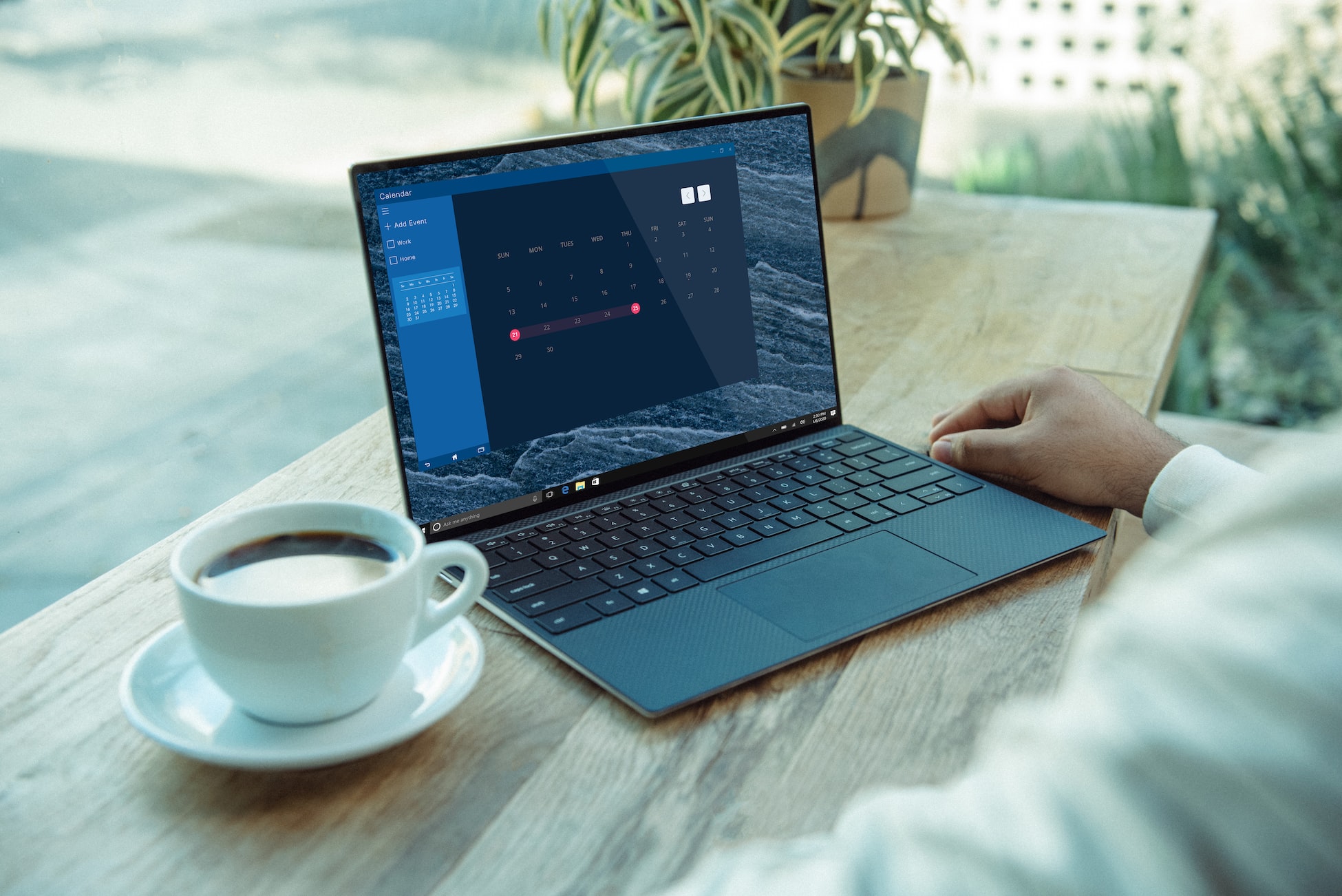 Aceielts.pro is an English writing analysis tool I was building in 2017/2018. It used Natural Language Toolkit to analyze users’ writing. The idea behind this project is using machine learning and technology to help improving writing score of IELTS test for myself. Especially after IELTS computer based test, this can make it more useful for test takers.

With the technology stacks changes, the Ace Ielts tech stacks became a bit of outdated, especially running a duo database (MongoDB + PostgreSQL), Mongo is great, but we did not really use the power of document db from Mongo. The final decision to solve this is,

Plan for the Re-platform and Re-factor