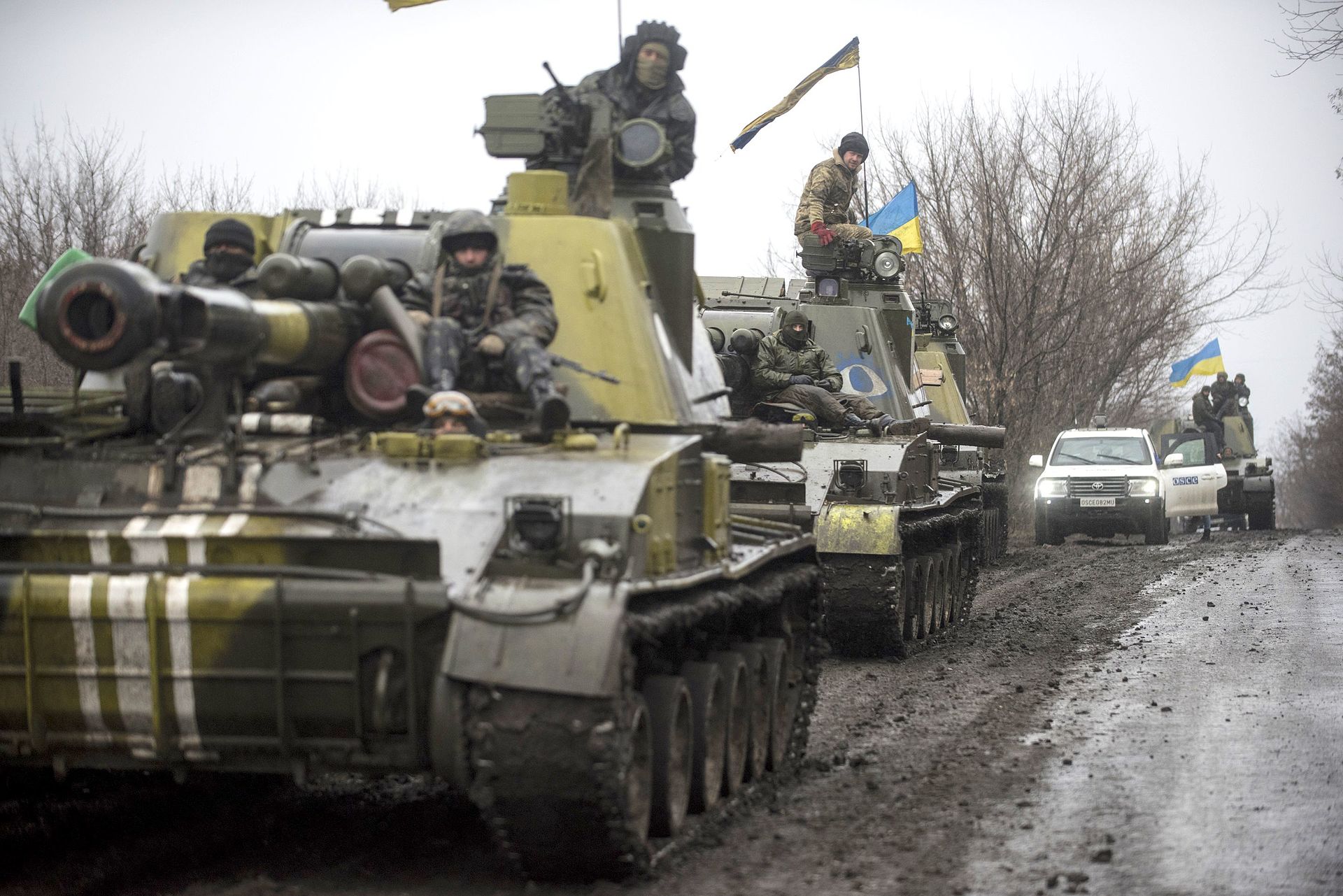 In spring of 2021, Russia began building up troop strengths along its border with Ukraine.[219][220] On 22 February 2022, Vladimir Putin ordered Russian military forces to enter the breakaway Ukrainian republics of Donetsk and Luhansk, calling the act a “peacekeeping mission”. Putin also officially recognized Donetsk and Luhansk as sovereign states, fully independent from the Ukrainian government.[221][222]In the early hours of 24 February 2022, Russian President Vladimir Putin announced a “special military operation” to “demilitarize and de-Nazify” Ukraine, and launched a large-scale invasion of the country.[223] Later in the day, the Ukrainian government announced that Russia had taken control of Chernobyl.[224]Ukraine asked for immediate admission to the European Union on 28 February 2022 in response to the invasion.[225]

This post is to remember this war. This event I could not believe it could happen in 2022, an invasion to an independent country.

Many things, it will be easy to get opposite results of your objective. We can tell this from history, so a responsible country leader should always be very careful on their decision (especially on diplomacy and military). The invasion is to stop it to join NATO, but the result now looks like forcing Ukraine to join NATO or EU.