Home » Change a Team in my current Workplace

Change a Team in my current Workplace 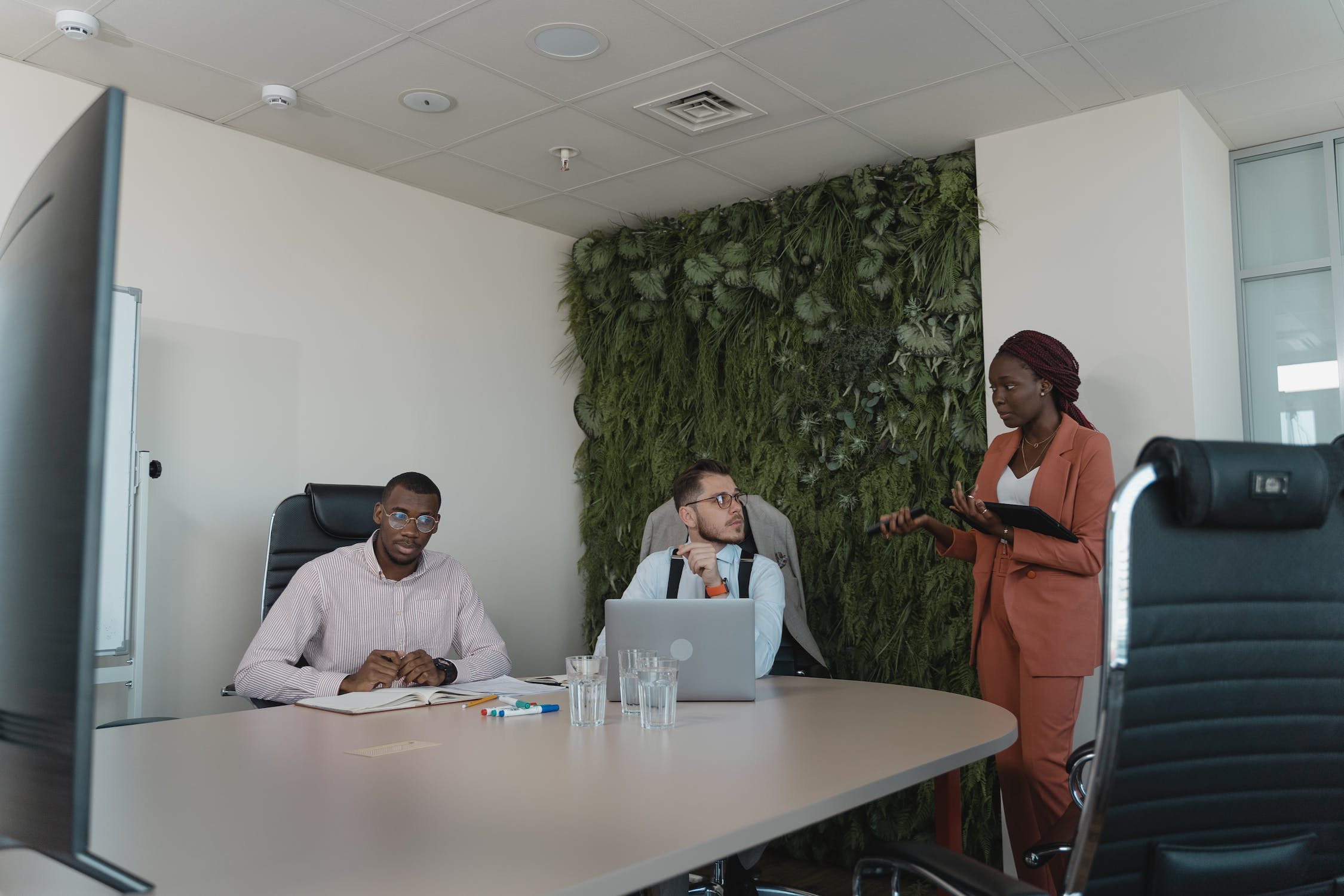 I am a software engineer, I was thinking changing a team for quite a while, for career growth reason. I know that not every engineer is like changing, even including myself, very attached to old team, and people don’t want to leave. And I understand that, because it is not easy to leave the team that you have been working with for years, and you have made so many friends in the team.

If you are an employer, and you have engineers who are looking for changing a team, support them as much as possible. Because human resource power is like water, the power is from moving, not from staying. If you keep them in a fixed team forever, the work place might be like a dead lake. No life, no fun.

In NZ IT industry, I heard quite a few happy and sad team changing stories.

After knowing these stories, it made me be afraid of changing a team in NZ in the beginning, but luckily it didn’t stop me and my changing application is approved now. Even I don’t know all about new team yet, but it seems like a new chance for me.

Why am I so keen for changing?

For solving these problems, I was suggesting to our management.

However, none of them were really accepted. So if the environment cannot change, I need to change. 🙂 This is why I am keen for changing to another team.

In the end, I would like to appreciate my current manager R for his understanding and help.

One Year Ago - Baiyin 100km Cross Country Racing and More
This Map is probably more accurate than a lot of other Three Kingdoms games
Where to buy a bike in New Zealand?
Add New Relic to My Oracle K8s Cluster
Honesty during Interview
What I learnt after I worked in a bigger company?
How to handle Concurrency conflicts in DotNet Core
What is a real diversity in workplace
5
Tags:DotNetNodeNZSaaS

Working in a Giant Tech Company in NZ, bad and good
A Problematic Talent Hiring Cycle in Many Fast Growing Companies
One Year Ago - Baiyin 100km Cross Country Racing and More