There are many concerns about Mozilla right now, and reason to be concerned. While I am no longer with Mozilla, it’s still a place that supported me for many years; I believe in Mozilla and want the project to succeed.

3. Download and Try the Tech Preview of Docker Desktop for M1

Last week, during the Docker Community All Hands, we announced the availability of a developer preview build of Docker Desktop for Macs running on M1 through the Docker Developer Preview Program. We already have more than 1,000 people testing these builds as of today. 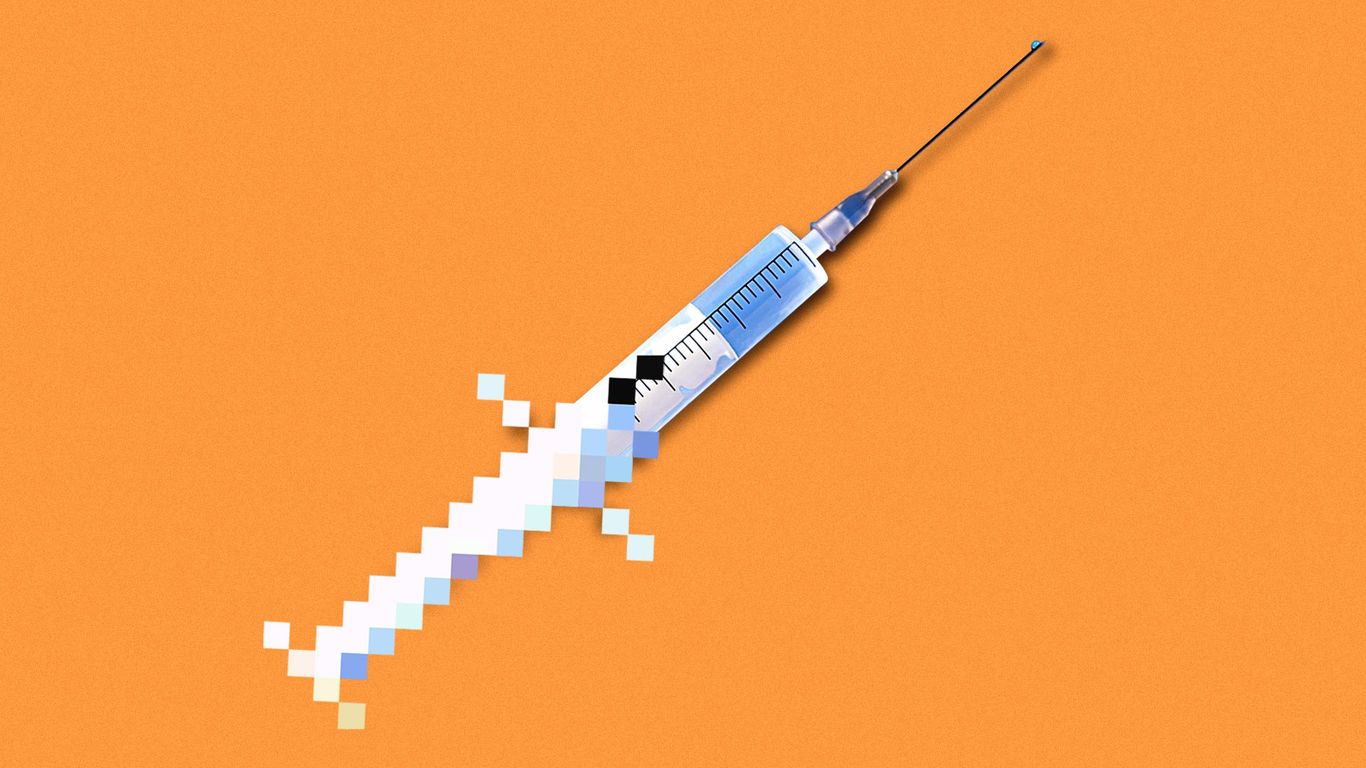 Technology companies including IBM, Oracle, and Salesforce are working with governments and health agencies to manage the massive task of rapidly distributing the COVID-19 vaccines.

Container image support for AWS Lambda was announced during AWS re:Invent 2020. This is a major new addition to the AWS functions-as-a-service offering. Lambda provides many benefits to developers in managing scaling, high availability and fault tolerance, and also enabling a pay-per-value model. 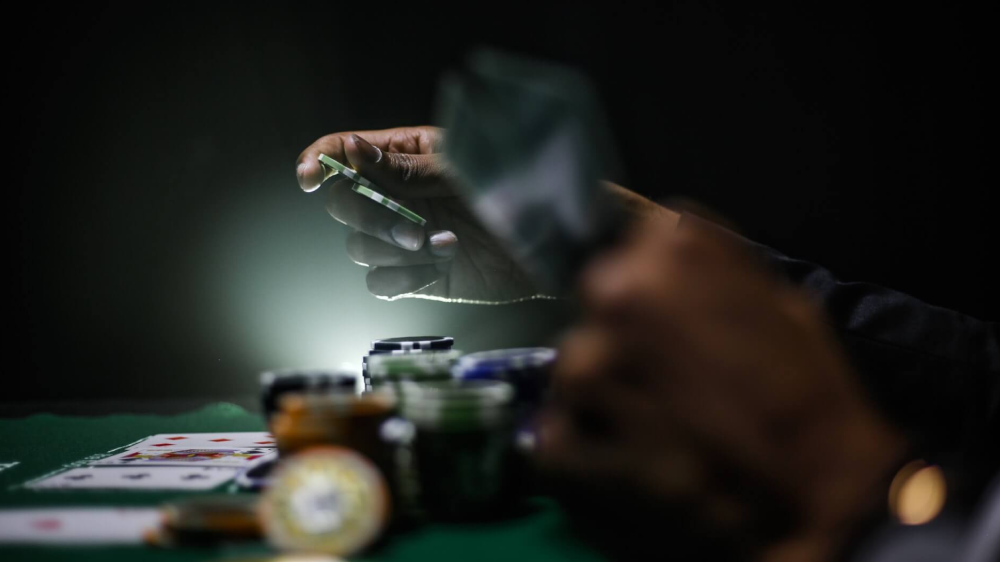 On December 7th, MicroStrategy announced its intention to offer $400M of debt to investors, and a plan to purchase Bitcoin with the proceeds. If you are a Node.js developer or you’ve built an API with Node.js, there’s a big chance you used Express.js. Express is de facto the most popular Node.js framework. Express apps are easy to build. For a simple app, you just need to add a few routes and route handlers. That’s it.

AWS Fargate is an interesting service in that it allows you to run containers without having to think (much) about cluster management, task scheduling, instance provisioning etc.

12. Package your Lambda function as a container image

Today, AWS announced another major feature to the Lambda platform: the option to package your code and dependencies as container images. The advantage of this capability is that it makes it easier for enterprise users to use a consistent set of tools for security scanning, code signing, and more. 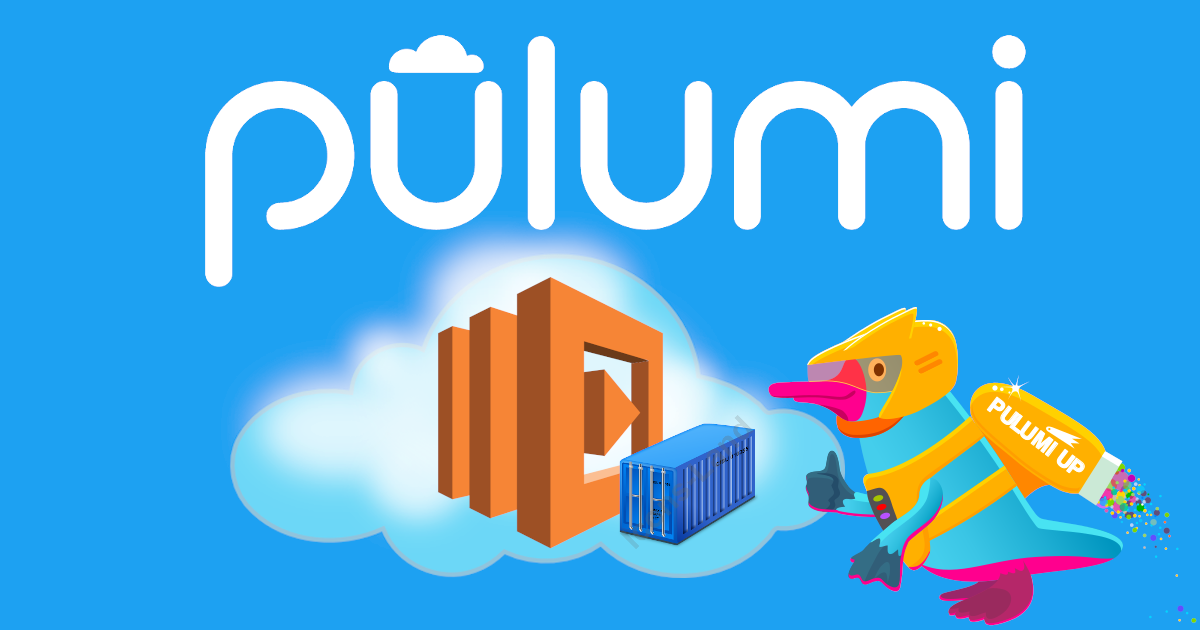 When AWS Lambda launched in 2014, it pioneered the concept of Function-as-a-Service. Developers could write a function in one of the supported programming languages, upload it to AWS, and Lambda executes the function on every invocation.