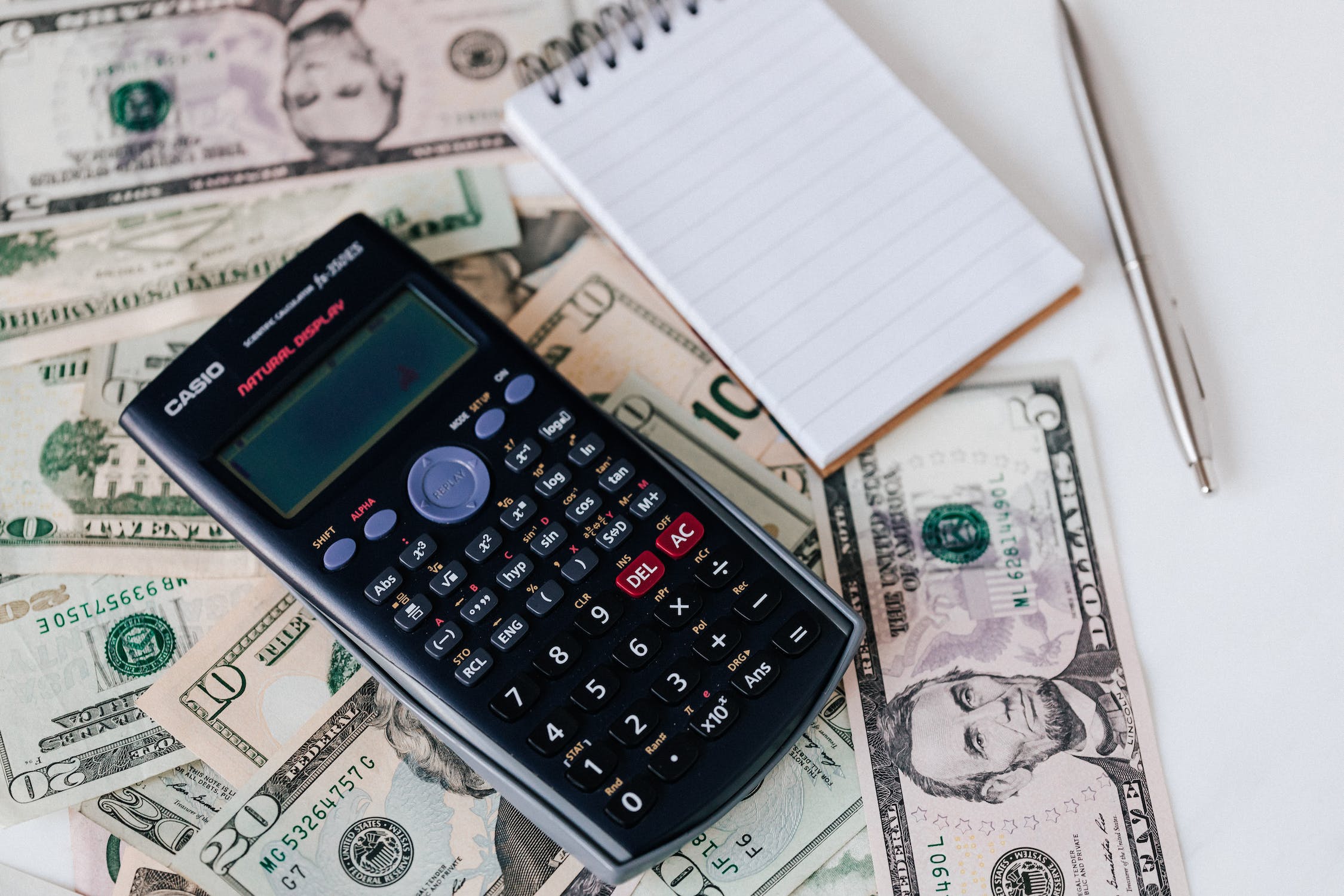 MMES is a great expense track app IMO, it is open source, easy to use. Even the UI is legacy, the UX cannot compare to many great Mac Store Applications or Electron Applications. Dependents on what the users care the most, if UX/UI, please not use MMEX. If privacy and data consistency, MMEX, Gnu Cash, the open source options will be the most suitable.

MMEX it has an android version too, when I found this app, I feel so amazed, the UX is better than the desktop version, with a simple sync solution, (syncthing, or dropbox etc), it can be very powerful too.

The only problem is the app itself is not well maintained or developed any more now.

As a loyal user, even the app was not developed anymore, I still keep using it, until I found an issue, when my mmex DB (SQLITE DB) size became quite big (1 Mb, I think), the app keeps crashing.

Why MMEX Android crashes when the DB becomes large

After check the source code, there is one assuming from me.

When the transactions get more and more, this initial query became heavier and heavier, until and android app could not handle it.

Very luckily, as an un-professional mobile developer and lack of knowledge of the app. I could not fix it by myself.

There was a PR to bring MMEX Android live again(merged now) which is to make the development requirement and dependency be new and updated.

What after giving up the Fork

After I found the complexity, I gave up making MMEX android alive again. Instead, I started a new project which is Building SaaS, As I am much familiar with SaaS project building.

There is still a lot of work todo anyway, but slowly more and more functionality was built.