Home » Working in a Giant Tech Company in NZ, bad and good

Working in a Giant Tech Company in NZ, bad and good 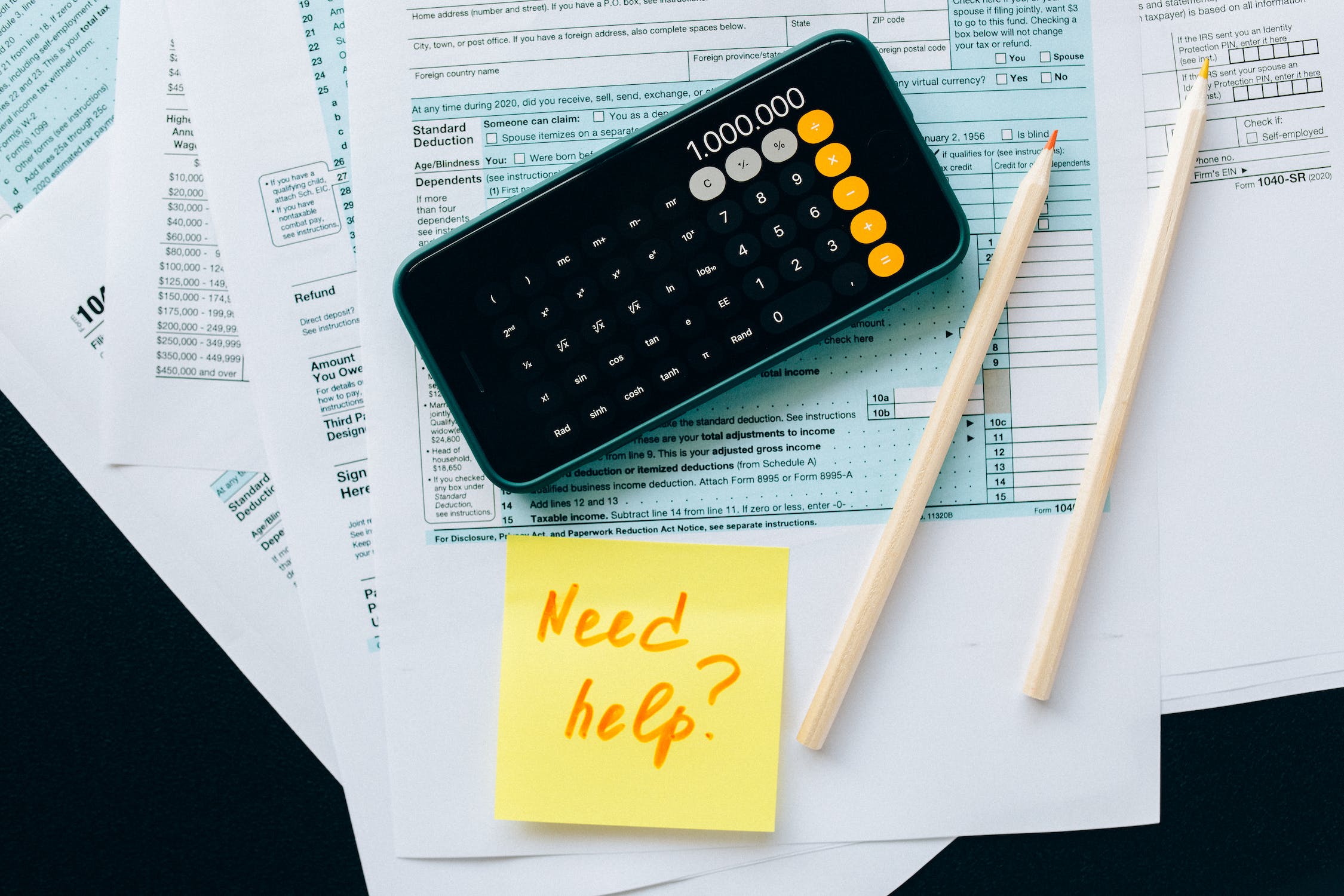 Company Xxxx is a well known tech company in NZ which is listed on ASX(Australia Stock Market). It is so well known that it became many software engineers dream place to work in. It used to be mine as well until I was there.

However, Everything was changed when I started working there.

In NZ a company with 50+ employees is counted as a big company.

What do people think?

There are some comments in glassdoor.co.nz overall comments for this company.

If sorting the rating from low to high. There are some very interesting negative comments.

The Remuneration in the company

As a NZ tech SaaS company, it actually has a good remuneration comparing to most of others.

But it is not on salary side, because the salary there is not very high.

There were great software engineers in the team, they were nice and very professional, while there were problems as well, like the points mentioned in glassdoor, at lease three points from I could tell, micro management, bullies and lack of people caring. Not sure about the racism, but I think it does have diversity problem (from how I understand diversity) in the work place too.

What i care most!

There is no problems for managers to join a stand up meeting, but it would be weird to join all tech or engineers meetings. This manager he had a tech background, but due to lack of practice experience, his knowledge were in theory or from 10 years ago, which sometimes gave very bad guideline for engineers. While it made the team less deliverable.

Another story from him I found, was that he did code review, and asked engineer A to follow engineer B’s code styles, without listening to two engineers’ discussion, because he said Engineer B worked longer. Even it was arguable for which was better or worse.

In sum, Micro Management is always the opposite autonomy, when it existed, a manager would be tired and engineers would be exhausted at the same time, and the whole team could not move fast happily. For avoiding micro management, or how to manage a software engineer team efficiently, I would recommend to read this article from Isaac Sacolick(He is an author from InfoWorld.)

1. I knew this would upset you, because of my position, I had to …

2. Your performance was not good, so I would not be happy allow your leave request…

3. You are not social enough (like me), you are less social than…, more social than …

4. Why you leave comments in the codes! I paid you for coding not documenting.

Actually, 1 and 2 could be solved in another way through a gentle and work style communication, instead of upsetting people. The communication objective was to solve a problem, not to made another one in an upset way.

3 was the toxic part, judging people from how social they were. I don’t think it is the right way, not only in work place but in all environment.

Sorry, I could not allow you to work fully remotely to have work and life balance… (Even I had one).

from a people caring manager

I believed it could be told from these conversations,

Tips to become a good manager or lead a team properly.

Good and Bad of Company Xxxx

If it was your first job, it is fine to go there, If you have 3+, 5+ or 10+ years, it might not be a good option for you, you deserve a better work place and a better salary.

One Year Ago - Baiyin 100km Cross Country Racing and More
Change a Team in my current Workplace
Where to buy a bike in New Zealand?
Honesty during Interview
What I learnt after I worked in a bigger company?
What is a real diversity in workplace
Communicate better in Work
A Problematic Talent Hiring Cycle in Many Fast Growing Companies
28
Tags:Company XManagementNZ

4 thoughts on “Working in a Giant Tech Company in NZ, bad and good”