Home » How to handle Concurrency conflicts in DotNet Core

How to handle Concurrency conflicts in DotNet Core 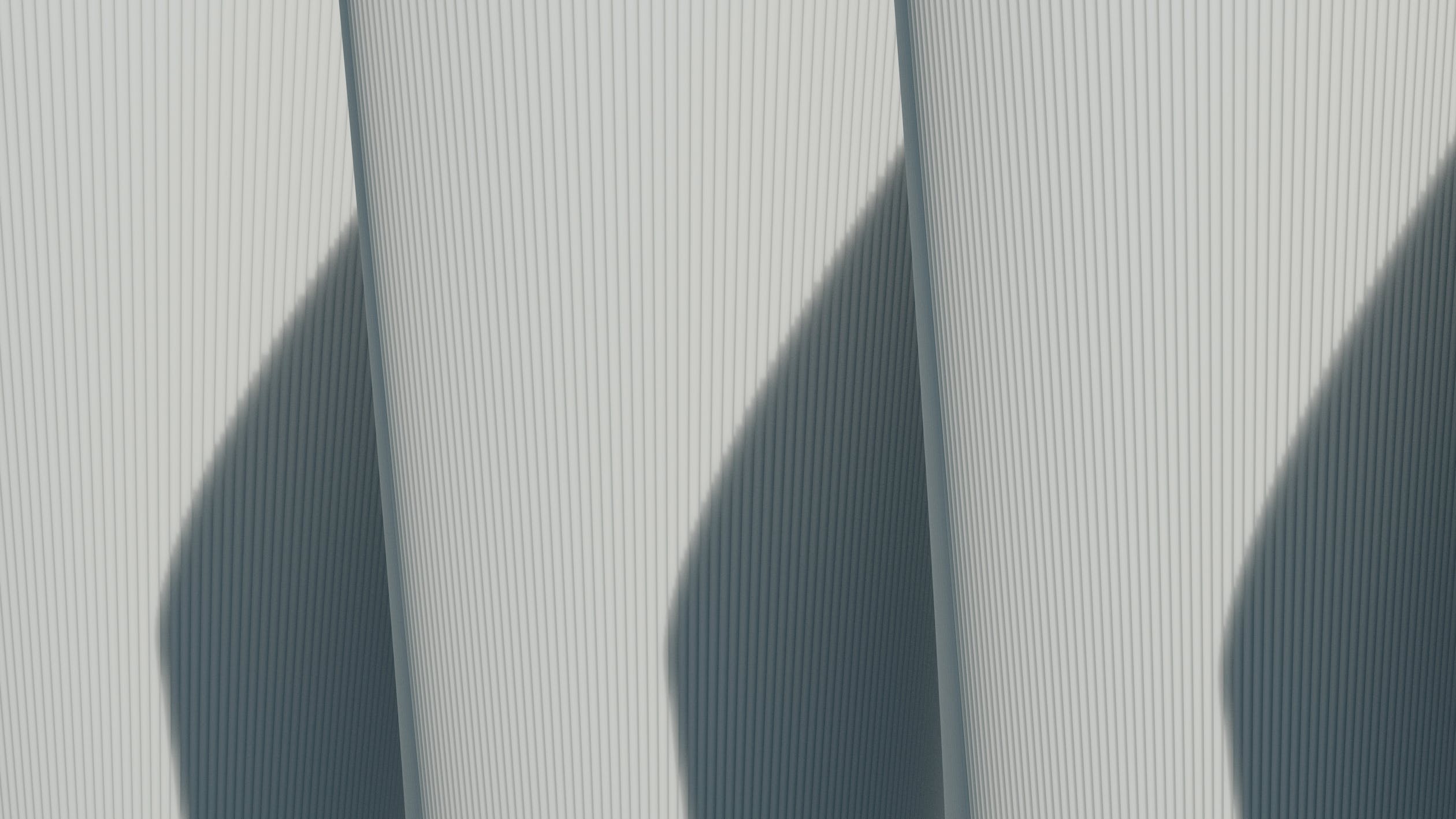 This is a summary about handling concurrency in Asp.Net Core.

A concurrency conflict occurs when one user displays an entity’s data in order to edit it, and then another user updates the same entity’s data before the first user’s change is written to the database. If you don’t enable the detection of such conflicts, whoever updates the database last overwrites the other user’s changes. In many applications, this risk is acceptable: if there are few users, or few updates, or if isn’t really critical if some changes are overwritten, the cost of programming for concurrency might outweigh the benefit. In that case, you don’t have to configure the application to handle concurrency conflicts.

Managing locks has disadvantages. It can be complex to program. It requires significant database management resources, and it can cause performance problems as the number of users of an application increases. For these reasons, not all database management systems support pessimistic concurrency. Entity Framework Core provides no built-in support for it, and this tutorial doesn’t show you how to implement it.

Change a Team in my current Workplace
This Map is probably more accurate than a lot of other Three Kingdoms games
Bought the Jetbrains's IDEs, and started a Tiddlywiki
⭐️ Weekly Report - Technology Reading Update - 11 Sep, 2020
How much benefits through multi-process and NodeJs child_process?
How to generate markdown through Jinja2?
46
Tags:ConcurrencyDotNet

This Map is probably more accurate than a lot of other Three Kingdoms games
How to generate markdown through Jinja2?
Change a Team in my current Workplace