Home » Why Mulan is a horrible movie, from Chinese culture view.

Why Mulan is a horrible movie, from Chinese culture view. 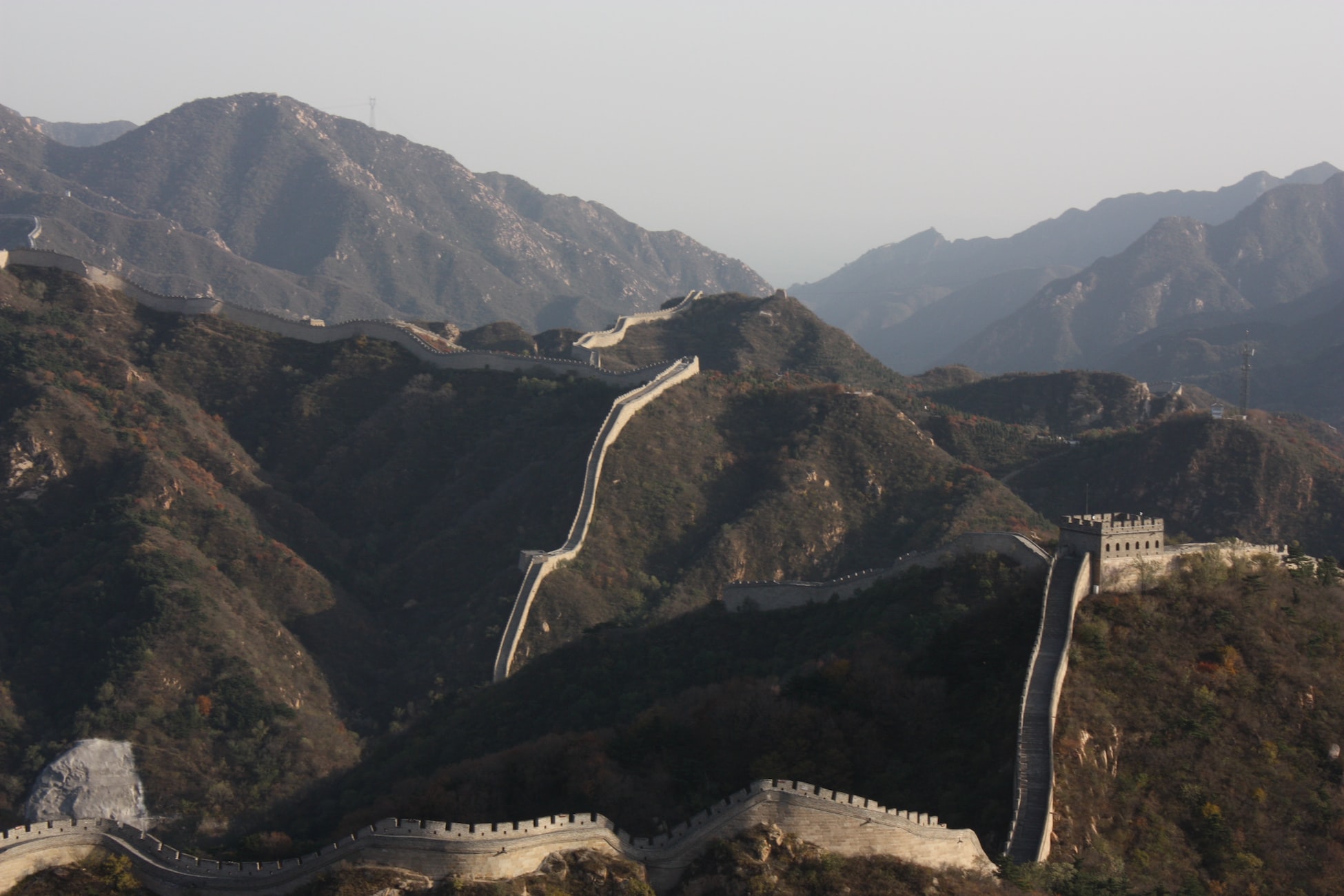 I am not a professional movie critic, but as a young fan of Chinese culture, I must say something about why Mulan is horrible.

Very luckily, I was at the Mulan movie set before shooting, I did not take any picture, but I do remember this. I thought it was a small castle to defend Rouran which makes sens.

But after the movie, I realized that it is a house, which does not make any sense.

This kind of buildings is a traditional family building in South China/Fujian Province, not in North China, and if the editor knew very a bit of Chinese history, he/she will know the Dynasty (Wei) is a North Dynasty, because at the same time, there is another Dynasty in South.

It is a joke, Taiji is from Ming Dynasty which is in 14th Century or 15th Century, Mulan is in about 4th to 6th Century.

If the editor/director go through the wikipedia, this mistake can be avoided.

China has a similar size to America, just like in America, people in New York and people in Florida are very different. This is the same when people in China, people get different culture and different appearance in different areas, this difference becomes more when the distance goes further.

He is a handsome boy, but he is not a North boy.

As I mentioned above, at that time, North and South are 2 different countries.

What is Qi? I do not know, what I know is Qi is not the Force in Star War.

But in the movie, I feel like Qi is another kind of Force from Star War.

If the Disney Mulan team can hire any of Chinese students who has a basic history knowledge, this conflicts and mistakes can be avoided.