But the default way most of us talk to customers and prospects is unscientific and fraught with confirmation bias, putting us in danger of being lied to and wasting months building something nobody wants.

4. Covid-19: Pfizer/BioNTech vaccine judged safe for use in UK 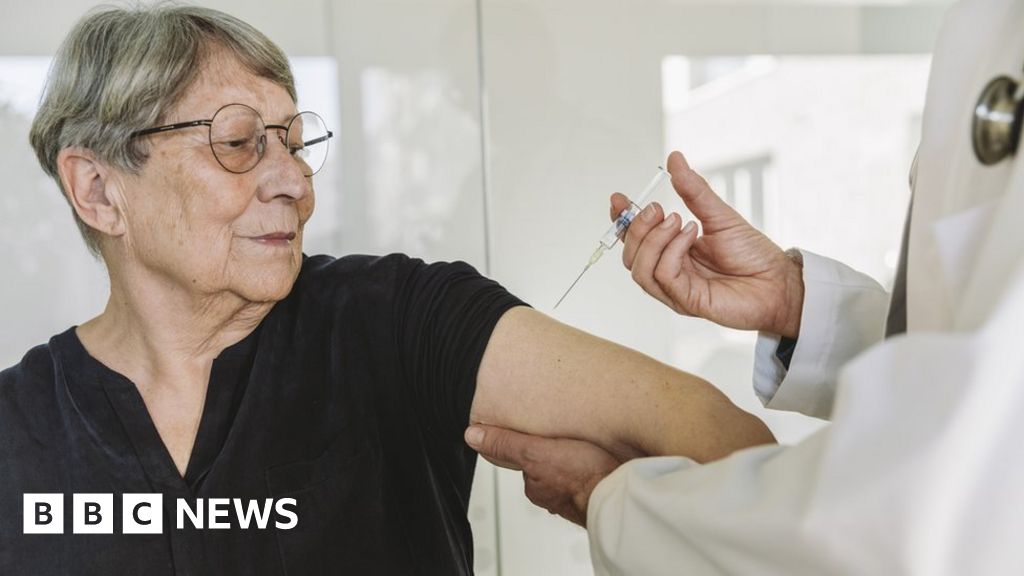 The UK has become the first country in the world to approve the Pfizer/BioNTech coronavirus vaccine, paving the way for mass vaccination. Britain’s medicines regulator, the MHRA, says the jab, which offers up to 95% protection against Covid-19 illness, is safe to be rolled out.

8. Hacker Lexicon: What Is the Signal Encryption Protocol?

Last week, with little fanfare, Google announced a change that could soon make its 2 billion Android users worldwide far harder to surveil: The tech giant says it’s rolling out a beta version of its Android messaging app that will now use end-to-end encryption by default.

On Youtube I watched a Mac user who had bought an iMac last year. It was maxed out with 40 GB of RAM costing him about $4000. He watched in disbelief how his hyper expensive iMac was being demolished by his new M1 Mac Mini, which he had paid a measly $700 for. If you’re anything like me, you’ve been both terribly excited to get your hands on a Mac with an M1 chip – but at the same time apprehensive if all your favourite dev tools are going to work on it. And for me, high on that list of tools is Docker. 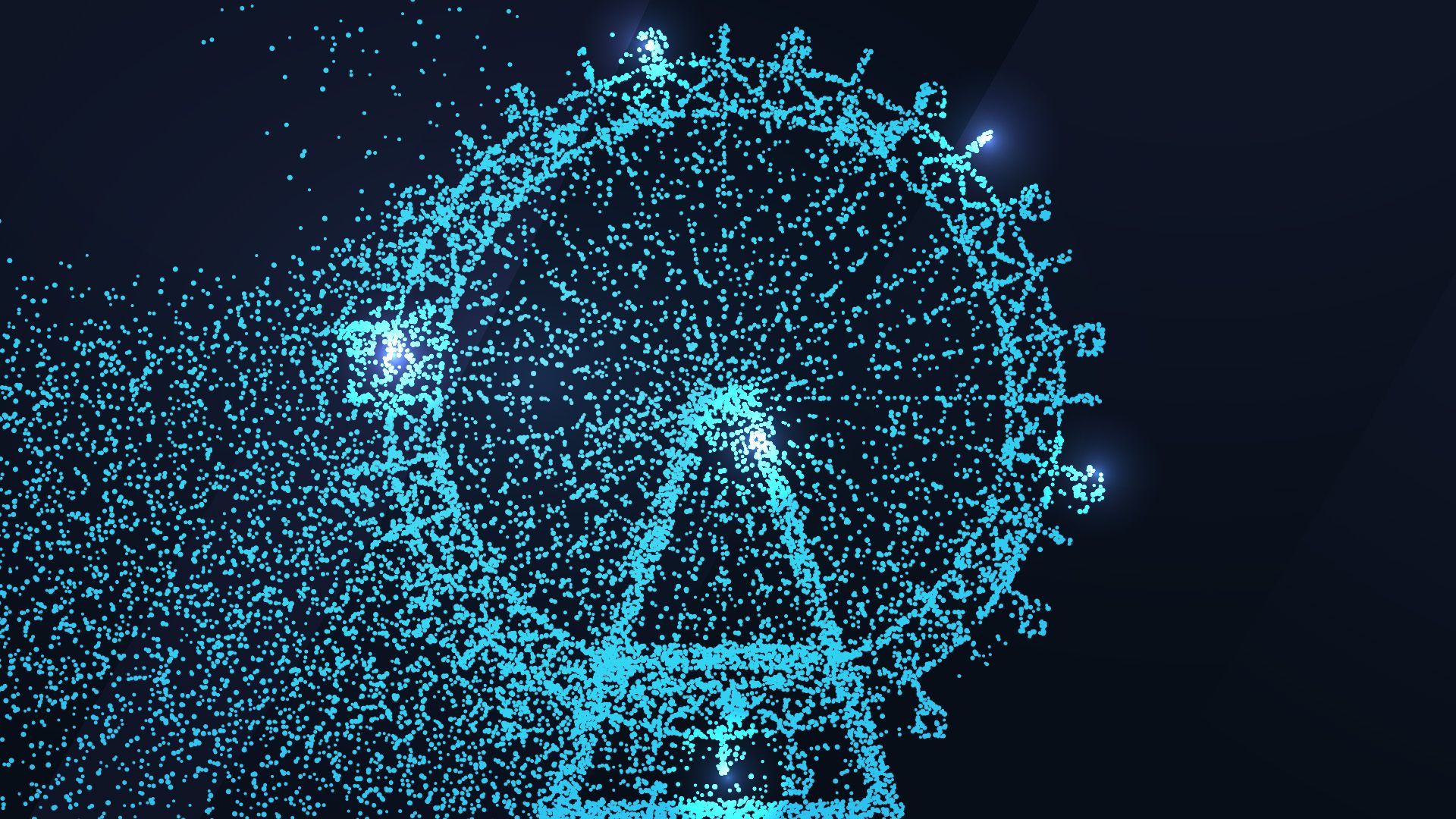 Stored procedures are widely used in commercial relational databases. You write most of your application logic in PL/SQL and achieve notable performance gains by pushing this logic into the database.

Throughout my career, I’ve developed some opinions. Some have worn particularly deep ruts, reinforced by years of experience. I tried to figure out what these had in common, and it’s the idea that code in production is the only code that matters.

15. Redux VS React Context: Which one should you choose? React context has been there for a while. With the coming of React hooks, it’s now much better. It has so many advantages, including the fact that the context API doesn’t require any third-party libraries. We can use it in React apps to manage our state like redux.

16. I Spent 11 Years Working on This Line Rider Track

It had an odd universal appeal, quickly propagating through the internet and reaching many other teens who were similarly captivated by this toy. We gathered into a community and the Line Rider subculture was formed. We were young, creative, and imaginative, but we also had something to prove.