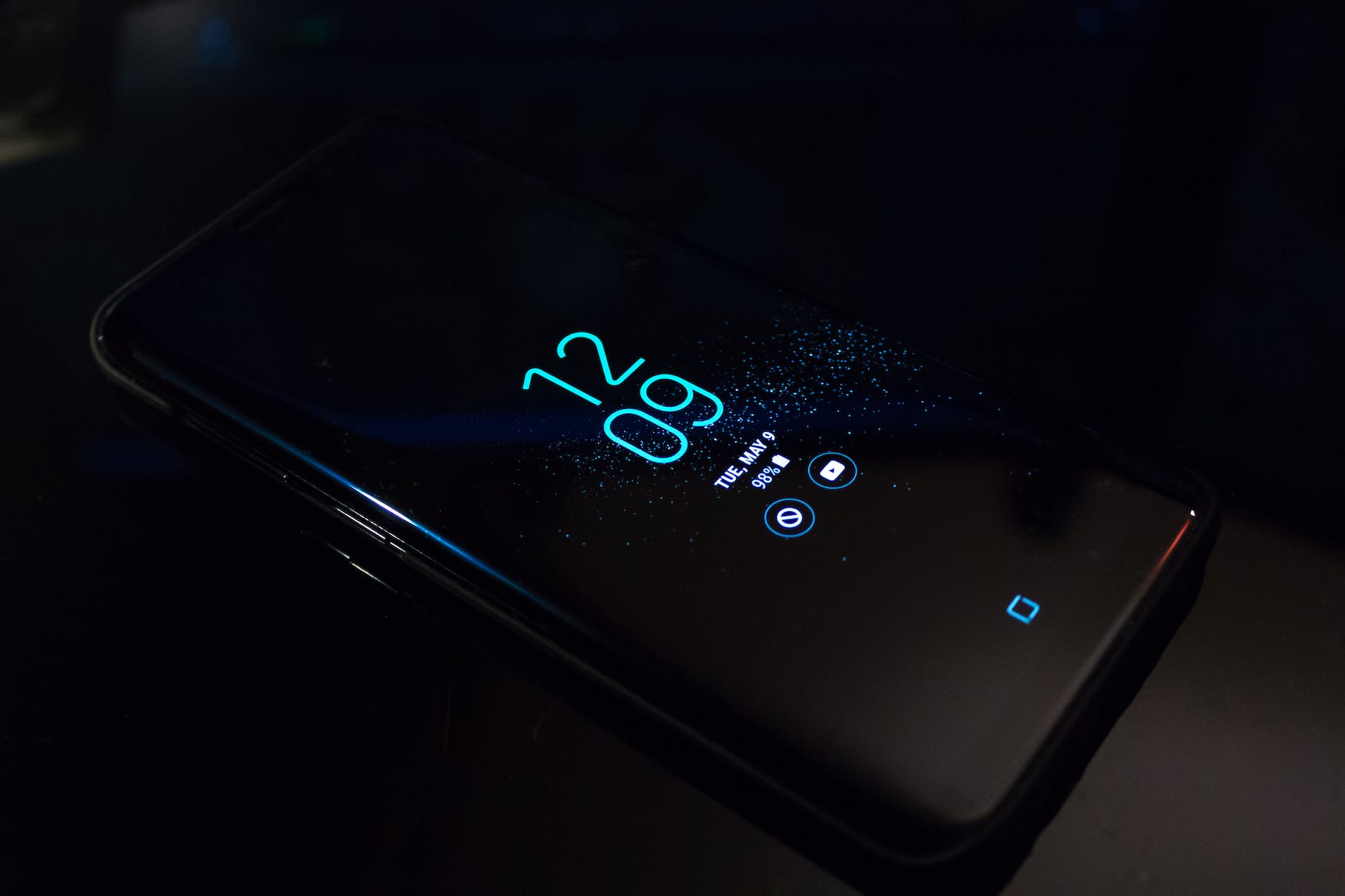 Continue reading takes about 3 minutes 1. Migrating Large Heroku Postgres Instances to AWS Aurora without Downtime In this article I discuss a general process I used recently to migrate a large multi-terabyte Heroku Postgres Database from the Heroku Platform to Amazon Aurora Postgres on a live Heroku based application architecture with near zero downtime and builtin failovers during the process. 2. Deno is a carbon copy of Golang, a decade too late 10 years ago we saw both Node.js and Golang release for the first time. Node.js was adopted at a rapid rate by scripters fed up with the old PHP/Apache set-up. Golang had a slower start to its adoption, opting for a co-routine design from the very start, probably discouraging unfamiliar users. 3. (Part 1/3) Raspberry Pi Homelab with Kubernetes I’ve been running Pi-Hole on a Raspberry Pi 3b wired into my wifi router for most of last year and its been great. So when the new Raspberry Pi 4 came out, I picked one up. 4. FishingStopping some fishing would increase overall catches IN 2018, THE most… Read More »⭐️ Weekly Report – Technology Reading Update – 13 Nov, 2020